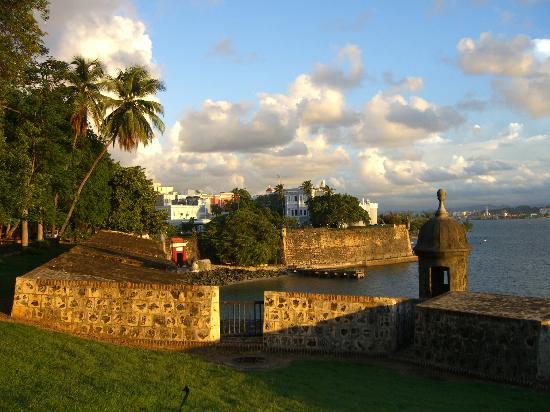 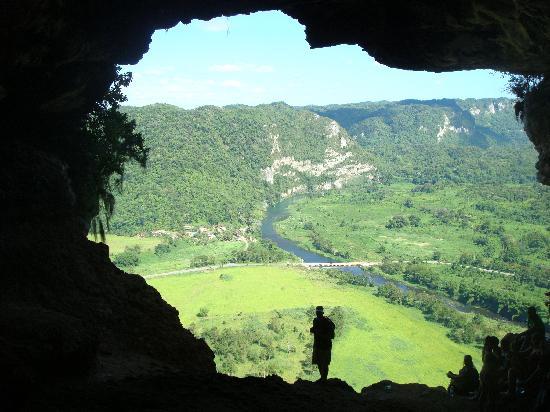 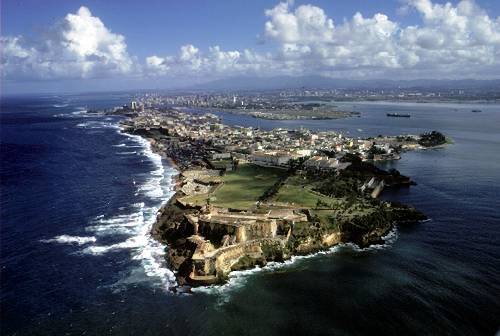 Program/University Overview:
Spanish Studies Abroad offers an exceptional opportunity for cross-cultural study in San Juan, Puerto Rico. You will be enrolled at The Universidad del Sagrado Corazon. It is the oldest private educational institution in Puerto Rico. Originally founded in 1880 as an all girl’s school by the religious order of the Society of the Sacred Heart, the institution become the Universidad del Sagrado Corazon in 1935. Located on 32 acres in the heart of San Juan, the university has both a distinctive campus and an urban environment.

Why Choose San Juan, Puerto Rico?
Website of Program/University:
Spanish Studies - San Juan, Puerto Rico
Culture/City Information
As a study abroad student in Puerto Rico you will see beyond the white sand beaches and tourist attractions. Student life, coursework and local activities will quickly encourage you to become fully immersed in the language and culture of the Caribbean island lifestyle and heritage.
Known today as “La Ciudad Amurallada” (the walled city), San Juan is one of the biggest natural harbors in the Caribbean and the oldest city in United States territory. It is also the one of the largest capitals in the Caribbean, with a population of around 2.73 million people. Old San Juan holds many of the government buildings and is characterized by its seventeenth and eighteenth century colonial style which echoes its Spanish ancestry.
Admission Requirements:  To be eligible, you must have completed at least 1 semester of college-level Spanish or the
equivalent and have a 3.0 GPA in Spanish course work.
Program Options:
Integrated Studies

International Studies
Housing
Students will live on the Universidad del Sagrado Corazon campus in single-sex dorms with Puerto Rican roommates. All dorms are double rooms, and come equipped with refrigerators, shared bathrooms and cooking facilities. Twenty-four hours security ensures the absolute safety of the students. Along with a main cafeteria and several snack bars, students will be able to take full advantage of the rich and delicious culinary culture in the town’s many restaurants and eateries.
Cost:
Contact your Study Abroad Office